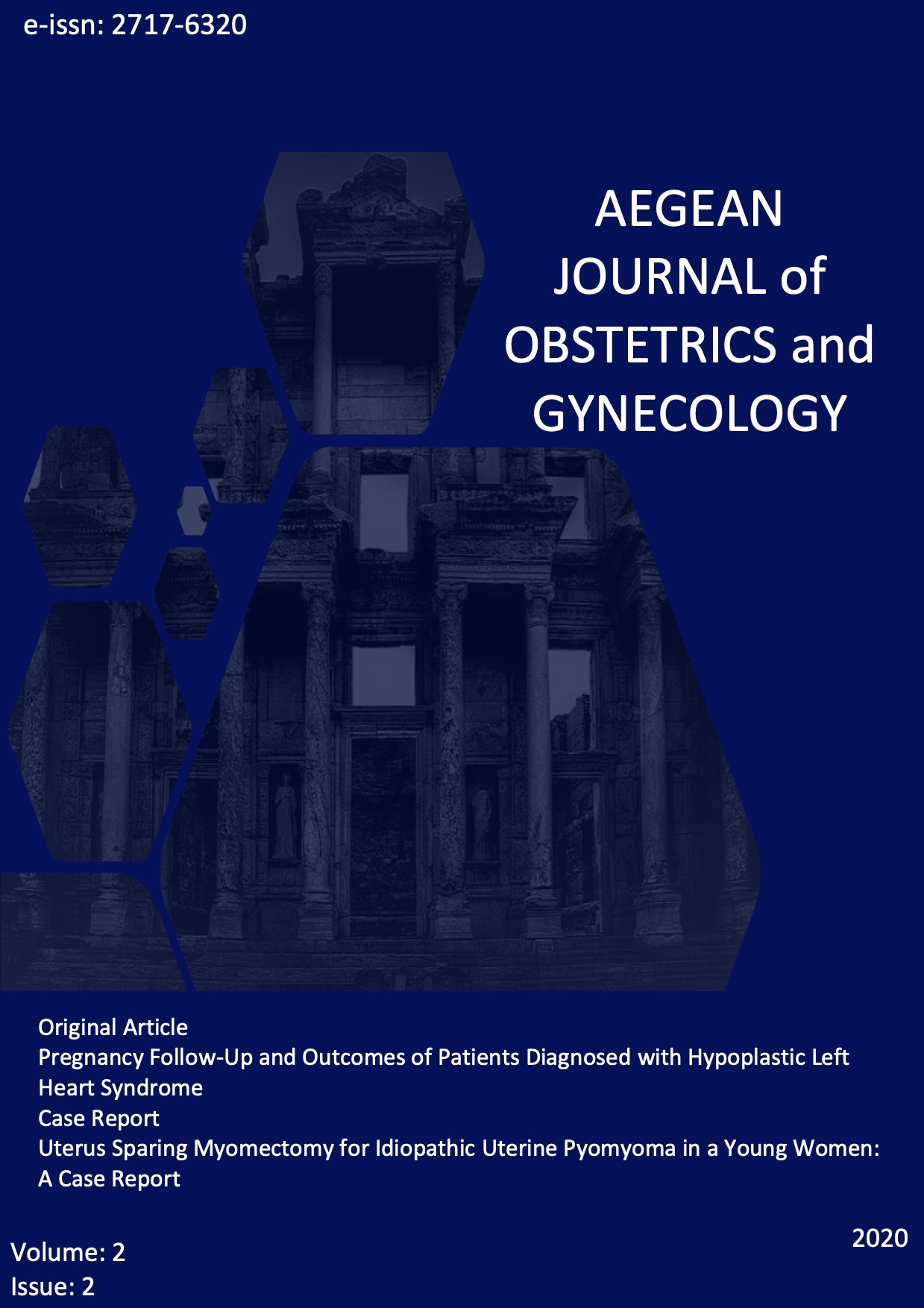 Aim: In this research, the effect of the training given to the senior soldiers on the level of knowledge about sexually transmitted diseases was investigated.

Methods: This research, which is planned as an experimental type with no control group, was conducted between March and April 2020 with the soldiers working in the 12th Mechanized Infantry Brigade Command located in the city center of Ağrı.

Conclusion: It has been determined that the training given to senior soldiers increases the level of knowledge of sexually transmitted diseases, which is low. It is recommended to work in larger groups.